By Buy Zambian April 21, 2020
Considering that a lot of us are home right now and might not have jobs to get back to after lockdown ends due to COVID-19 . As many companies or small business are most likely to lay off people. We thought we could share a list of online-based jobs you can do from the comfort of your home.  1. Use your social media networks - this can be Twitter , Instagram or Youtube . I f you have great visual content, a large following and high engagement companies will be interested in approaching you and you can cash in on that. 2. Sign up for Inboxponds - You take surveys and earn money. 3.  Sign up for Usertesting - Test products and get paid for it. 4. Design your own merch with Redbubble  - If you can design logs or draw, then this is for you. With your unique design, you can start to sell your customised products.  5. You can become an amazon affiliate   - Get a percentage of sales from the worlds largest market place.  6. Shop for a wide range of products via Top
Post a Comment
Read more 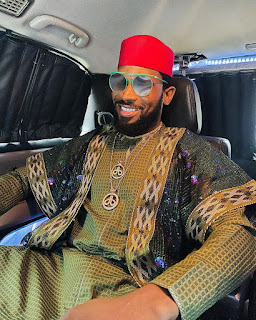 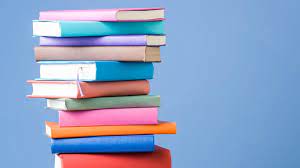 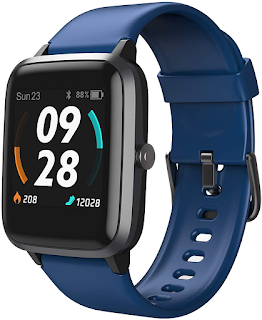 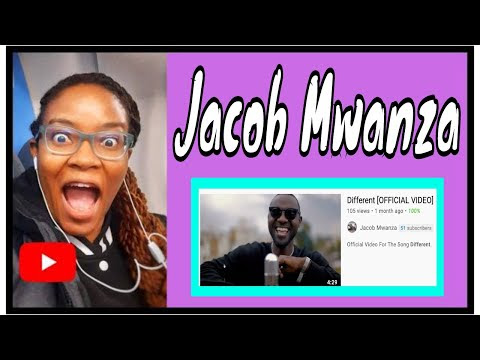 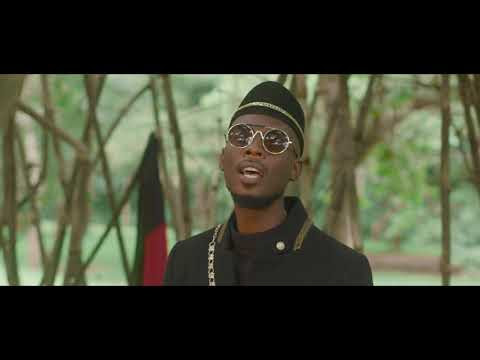 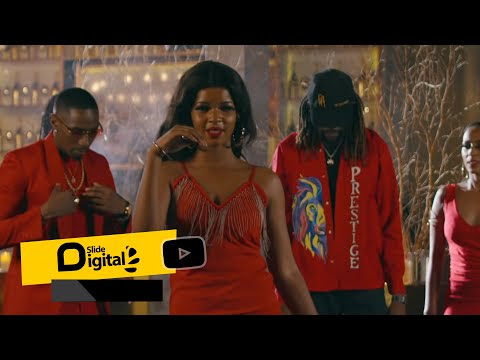 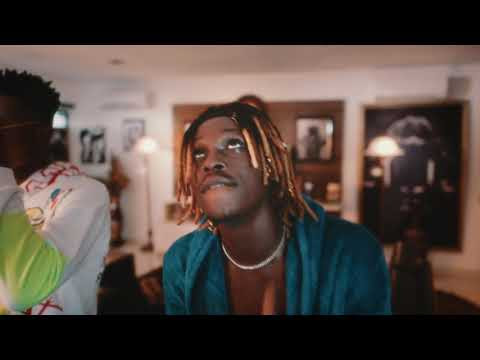